Not a huge amount to say this time, except that I have finally finished re-organising the build room – well, technically not 100%, but enough – and have begun demolishing the existing shell. It’s taking less time than I thought. I’m already half-way through and it’s only been a day.

A couple of pics to whet your appetite follow:

Just look at the organisation... 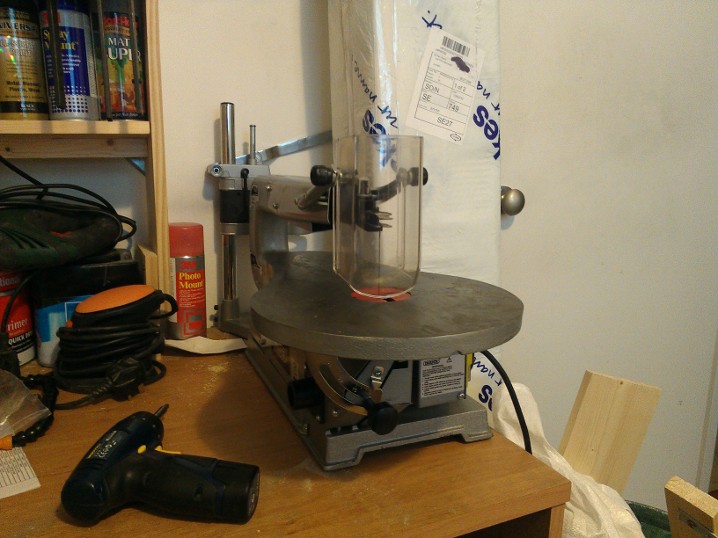 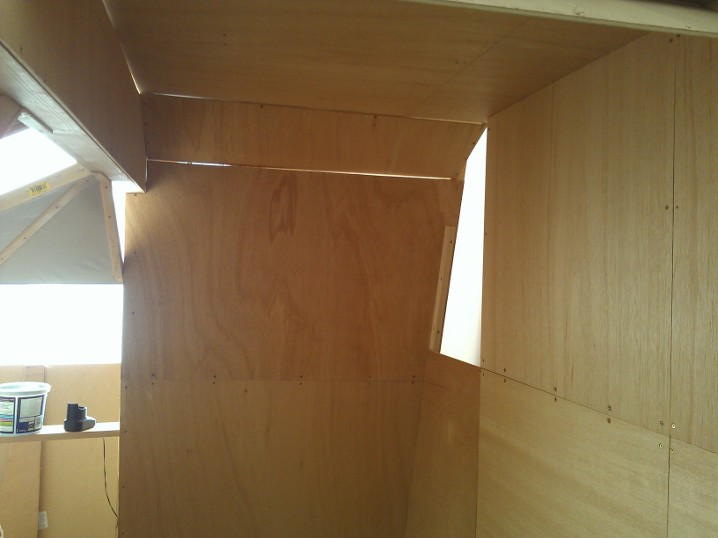 Where did all the walls go?

The shroud came off in one piece

Getting down to the basic frame now

Once the shell is dismantled I need to move the sim base as far back as I can to give me clearance to walk around the rear, where the screen will be in the new design. That’ll be a challenge as it must weigh about 80kg. Partial dismantling will probably be the order of the day.

Then, I begin mapping out the new shell. I will build bases for the new seats, position them on the base, work out the position and size of the pedestal, and see exactly where the shell walls have to go. At the moment, the only real panic is that there’s going to be little space between the side walls and the side windows – getting a screen in there will be difficult. But, given the slope of the windows, not impossible with a short-throw projector.

Fun to be finally back at it after all these weeks! More soon, I hope, though this weekend is a non-starter as I will be otherwise occupied. Time to put the lighter evenings to good use.